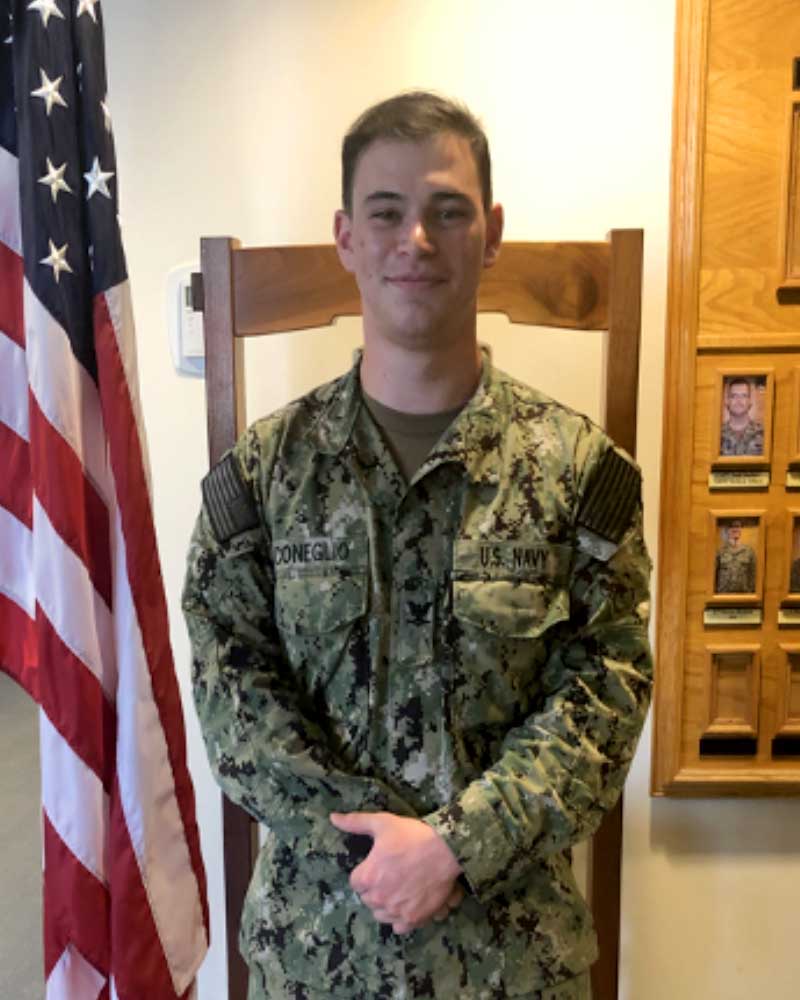 Karl came home from school during his Junior year telling me about a guy named Joes Lewis that came to school and talked to them about a program they were starting at Lutcher High School. He was saying that they were going to pay students to go to class and then they would help them find a summer job. After reading the paperwork that Karl brought home, I was excited about the opportunity they were giving to the students. They were going to teach them work readiness and life skills that would benefit them for the rest of their lives.

I had spent most of my career in Human Resources and witnessed first-hand how unprepared that young people are when it comes time to compete in the workplace. I happily signed the paperwork, and the rest was up to him. Karl attended the classes regularly and learned from the Opportunity Now instructors the importance of first impressions, communication, and setting goals for himself. He was excited to get his check every month for attending classes, but he was most excited when they found him a summer job. He worked the entire summer. After that, he took it upon himself to find a part-time job during school and when he had to quit that job for school sports, he was quick to find another one for during next summer.

Karl graduated in May of 2017. Prior to graduation he joined the Navy. He was able to qualify for a job working with electronics. He graduated boot camp and started his 18-month training in Great Lakes. He is currently ranked ET Petty Officer First Class and is stationed in Virginia Beach, Virginia. He will be moving on to Coronado, CA, in August to report to his new duty station for his dream job of working with the Navy Seals.

Our results our more than numbers. Our services impact individuals and communities.

Do good for others while doing good for yourself with Opportunity Now and XP Synergy Companies. Apply to be a part of a dynamic rapidly growing company where EVERY person we touch matters. We accomplish helping people through multimedia creative services and self-efficiency community programs.

XP Synergy has a passion for helping people tell their stories, achieve their goals, and establish new dreams and goals. If you are the right person for this amazing company then apply to the job opening that best fits you.

Make an impact on the community. 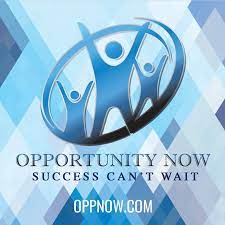